The agreement came after the United Nation’s International Labour Organization (ILO) convened negotiations between shipowners and global seafarers’ unions in May, coordinated by the International Chamber of Shipping (ICS) and the International Transport Workers’ Federation (ITF).

The wage hike recognised the economic well-being of seafarers, including their sacrifices and contributions to the maritime industry, having endured border restrictions, contract extensions and prolonged periods away from home during the pandemic. 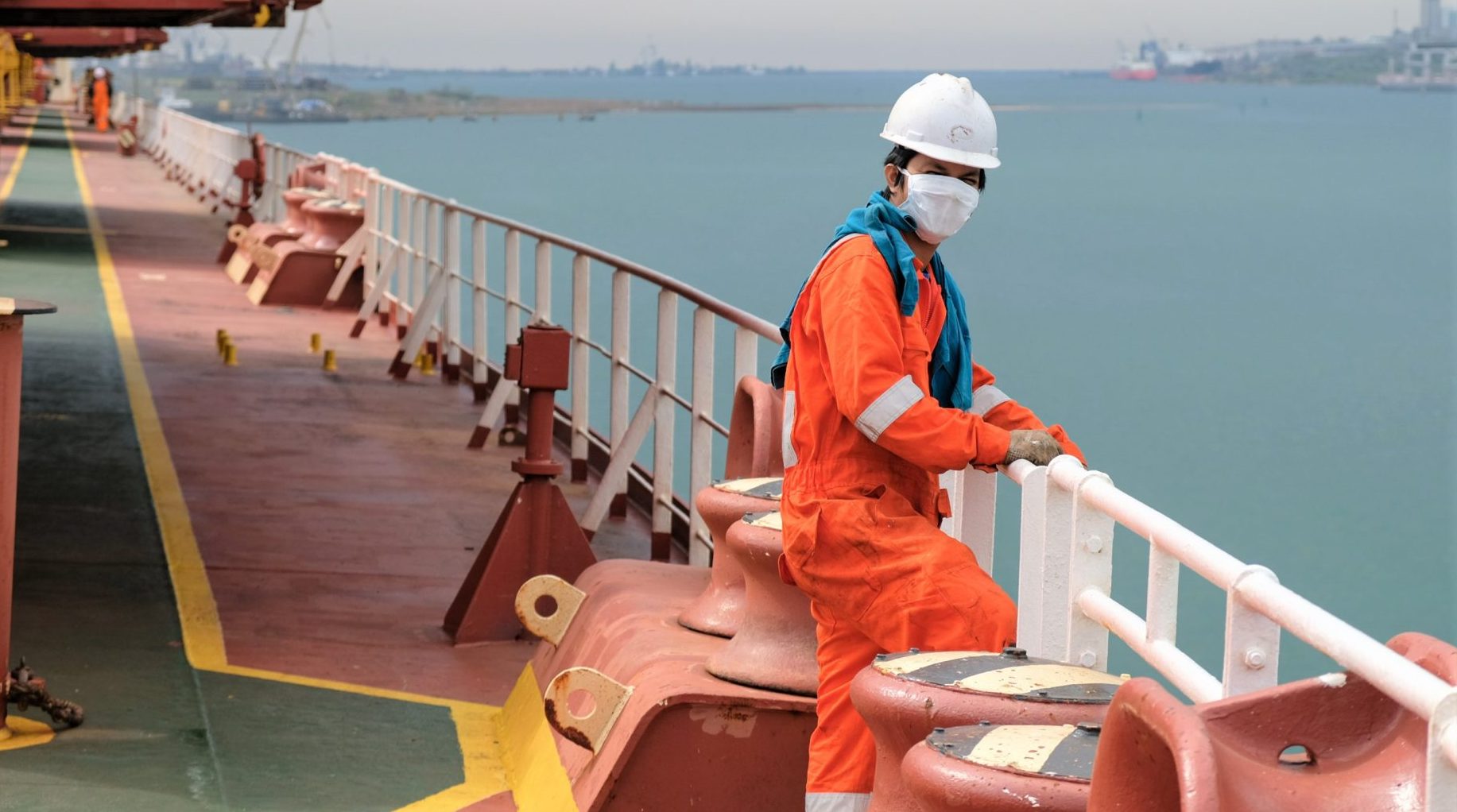 Under the new pact, both groups agreed to structure a new 3-year deal through annual increments, starting Jan 1, 2023, leading to almost a 4 per cent wage rise to US$673 by 2025.

“Today’s agreement recognises the huge sacrifices and professionalism of the men and women working at sea and is a testament to the collective milestones the social partnership between seafarers and shipowners have historically achieved, especially over the past few years.

“We look forward to working together alongside our social partners to safeguard financial stability for the world’s seafarers.”

Maritime transport is the only sector with a globally recognised minimum wage for seafarers. The next ILO Minimum Wage is scheduled for review in 2025.