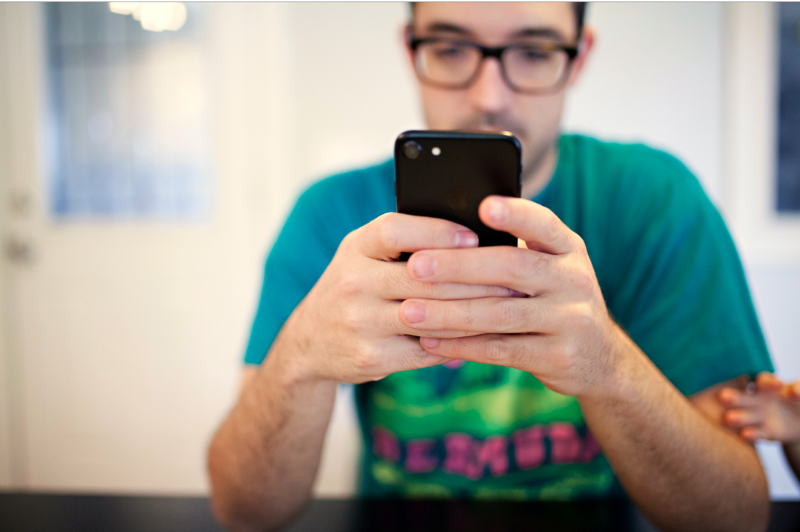 Seafarers’ groups have won the right to mandatory social connectivity for crews –including internet access – in updates to the Maritime Labour Convention 2006 (MLC), but are disappointed that shipowners and governments may seek to charge for it.

The MLC is an international treaty designed to protect seafarers’ rights and has been ratified by more than 100 countries, who represent over 90% of the world fleet. One of its provisions is that governments, shipowners and seafarer representatives meet periodically to keep the convention under review and up to date. The latest Special Tripartite Committee (STC) meeting ended in Geneva on 13 May, with agreement on a number of changes including a commitment to better social connectivity for seafarers.

“We’ve learned a lot during the Covid period and that has been driving us to improve the MLC,” said Mark Dickinson, vice chair of the International Transport Workers’ Federation’s (ITF) Seafarers’ Section, STC vice-president and spokesperson for the Seafarers Group.

“Working for long periods at sea can be isolating,” Dickinson said, “And a lack of contact with the outside world can have profound implications for seafarers’ wellbeing — which we saw the worst effects of during Covid.”

“Being able to keep in touch with family and friends isn’t just a nice-to-have, it’s a basic human right. That’s why we fought so hard for seafarers to be given internet access and to have a mandatory provision in the MLC.”

Despite the fact that ships already have the technology to provide internet access, shipowners dug their heels in over the change. They insisted that they should be able to limit access and be able to charge seafarers for internet connectivity.

The Seafarers Group lobbied to ensure that any charges levied on seafarers remain an exception, and if any charges are imposed that they are reasonable. Governments were also encouraged to increase internet access in ports and associated anchorages without cost to seafarers. 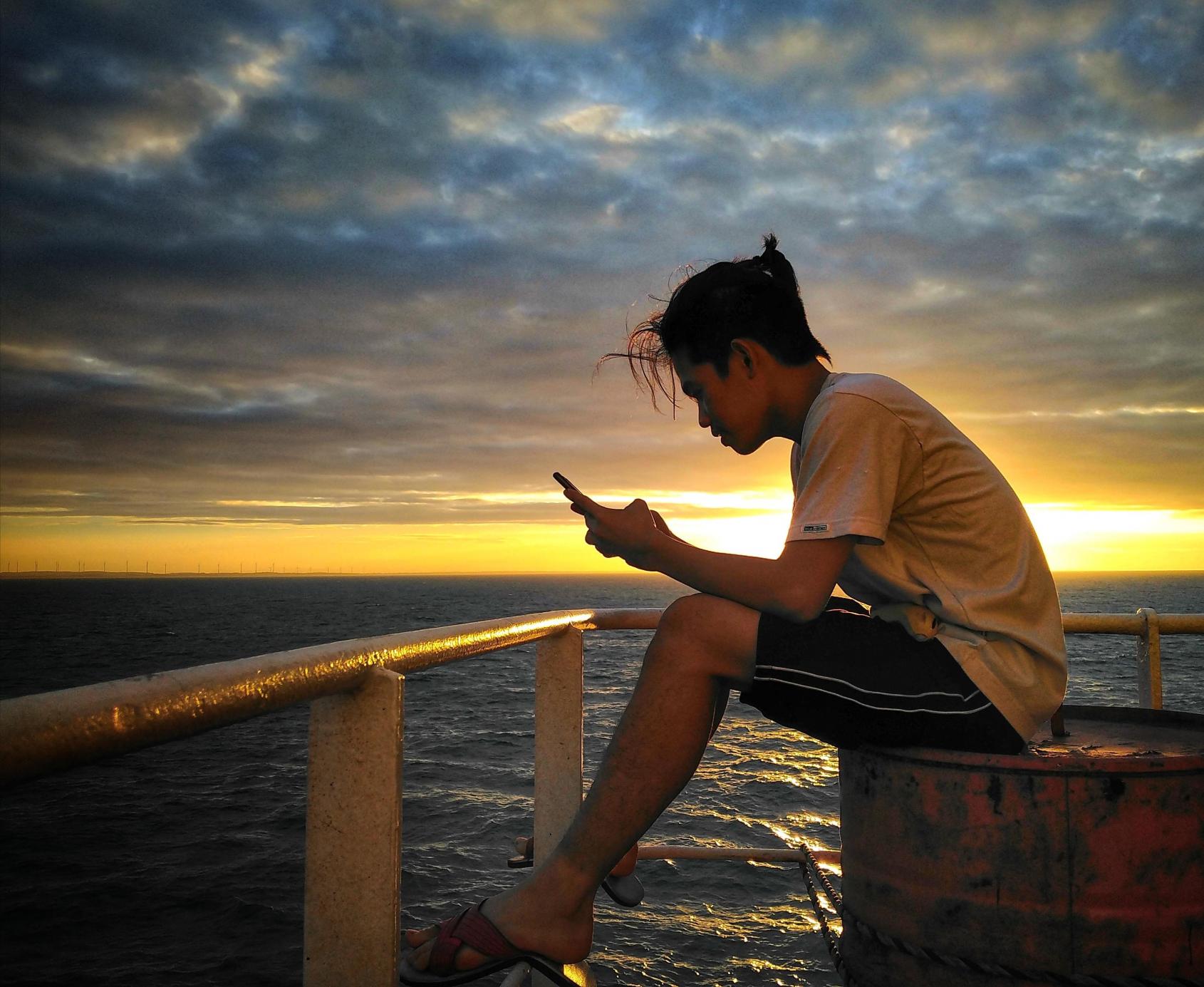 The meeting failed to reach agreement on changes to the MLC’s terms on repatriation under the MLC that were being demanded by the Seafarers Group. The Seafarers Group demanded that the breadth of shipowners’ responsibility to repatriate seafarers at the end of their contracts be extended to the point at which seafarers land at their home location.

For most seafarers, the journey home is considerably longer than shipowners currently cover. A Filipino, for example, who lives in Davao may find themselves dumped at Manila Airport 1,600 miles away from home. They then have a subsequent air journey of around 2.5 hours, costing them P2,500–3,000. In that final leg, the employer is no longer covering insurance, medical or other costs.

As we have observed over the course of the pandemic, many seafarers have been detrimentally impacted by quarantine measures introduced in many countries, which has exacerbated the risk of disruptions and costs to seafarers to get to their actual residence.

“Shipowners outright rejected the proposal despite attempts at providing a compromise,” said Dickinson. “As seafarers’ representatives, we’re disappointed. We’re buoyed by the support of some governments, but still, it is the first time in the history of the STC that one group has rejected an amendment outright.”

ITF General Secretary said that the refusal of shipowners to negotiate on this issue is heart-breaking given what seafarers who were caught up in Covid restrictions endured.

“It’s a shame that after all the collaboration during the Covid period, when we worked together across the industry to defend seafarers’ rights, that shipowners have failed to engage in dialogue at all, especially over such an important issue for their workforce. I’m sure that shipping executives’ costs are covered door to door, why shouldn’t a seafarer deserve the same right, especially given the cost-of-living crisis that many are facing.”

A group of EU governments also sought an amendment to ensure a clearer commitment to the de facto maximum period of service of 11 months that seafarers can serve at sea before shipowners are obliged to get them home. Shipowners, and some governments, insisted on flexibility and requiring seafarers 12 months sea time to qualify, especially for trainees. The Seafarers Group refused to concede, citing fatigue and safety concerns.

“It is hard to believe that in 2022 we have to argue that 12-months service is too long,” said Cotton. “And this doesn’t even account for the fact that crewing levels have halved, and the reality that shore leave is now more restricted than ever. Shipowners say it is a freedom of choice for seafarers, but they have all the power, so it actually amounts to forced labour.”

The STC did agree a number of significant changes to the MLC, including:

The STC also adopted several resolutions that will guide the future work of the Committee. These included further work on the eradication of sexual harassment at sea, the sustainability of the financial security provisions provided by P&I Clubs and insurers, and the ability of seafarers to enforce seafarers’ employment agreements against shipowners.

In his closing remarks, Dickinson said he was disappointed that since the MLC entered into force, it appears that shipowners focus was on agreeing technical changes, rather than resolutions that support the continuous improvement of seafarers’ conditions.

“They have lost sight of the original tripartite vision of the MLC to enhance the minimum standards for seafarers. Unless this changes path, it will have profound consequences on the future of the shipping industry.”

ITF General Secretary Cotton called on the industry to continue to collectively tackle challenges that face the industry and seize on opportunities to make shipping a decent, safe and career for seafarers, especially for attracting women into the industry.

“Through Covid, ITF and ICS worked so well together, and with other shipping partners such as IMEC, so it would be an incredible shame if we didn’t continue to work together in that spirit. Decent work for seafarers must be at the heart of this.