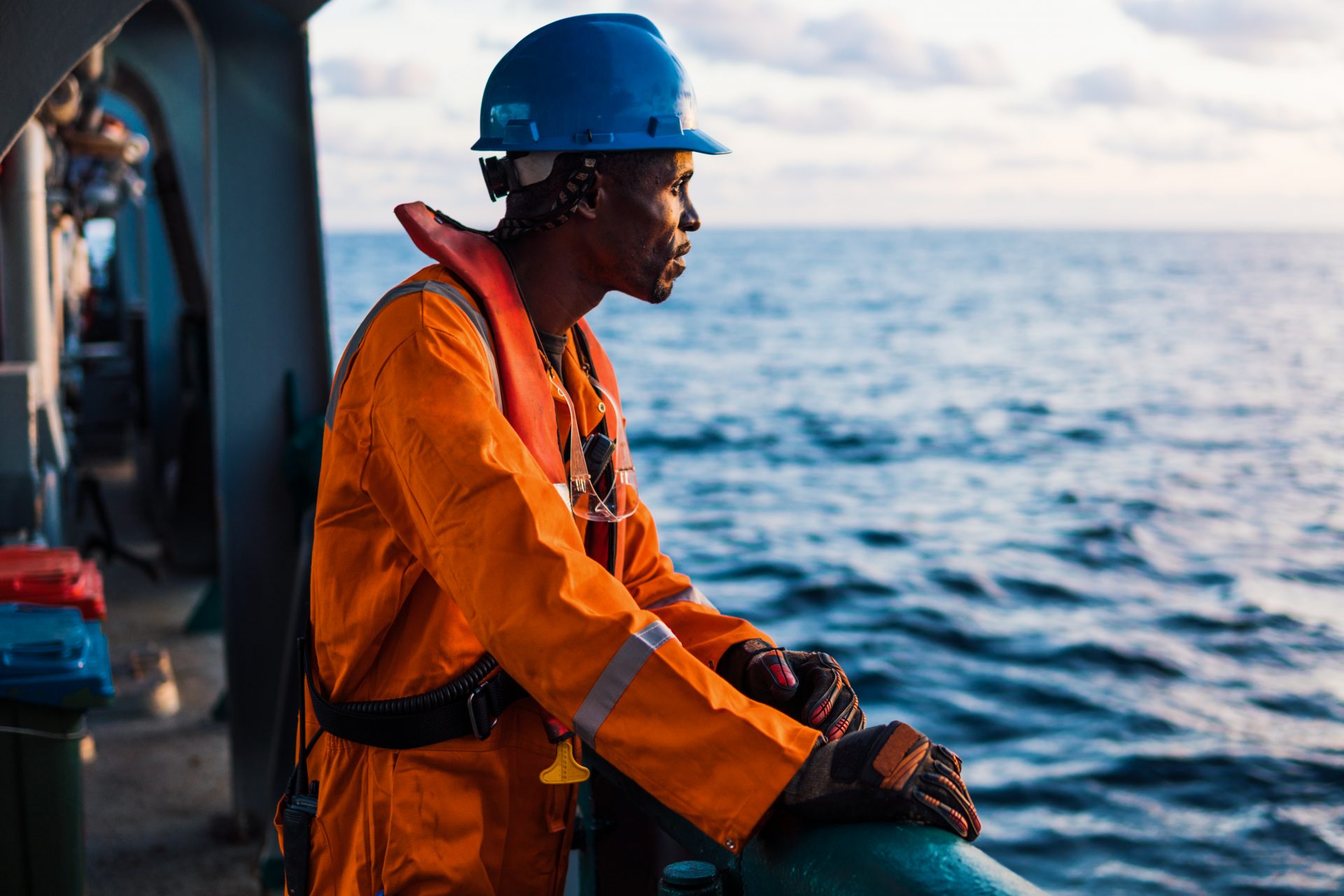 Global seaborne trade continues operating “business as usual” amid Covid-19 as over 200,000 seafarers remain stranded on ships at sea worldwide.

Many seafarers have been barred from entering ports or setting foot ashore. This is due to strict virus protocols which disrupt not only international shipping but the wellbeing of seafarers.

Increased travel bans on certain nationalities of seafarers and surging Covid-19 cases in those countries could exacerbate the crisis and push it back to its peak in 2020, industry figures observed.

To date, only 13 percent of the world’s 1.65 million seafarers had received at least a dose of Covid-19 vaccine. The South China Morning Post reported a corresponding figure that only 14 percent of Indian seafarers have been vaccinated with at least a first dose; about one percent have been fully vaccinated.

The International Maritime Organisation (IMO) had urged member states to prioritise and accelerate vaccination for seafarers as they did for other key workers. Despite a slow start, countries such as Australia, United States, and a number of European nations have begun vaccinating seafarers.

Industry experts believe the lack of clear legislation in prioritising vaccinated seafarers for signing-on or repatriation may have caused a lukewarm response for vaccination among seafarers – and possibly prolong existing border restrictions and crew change situation.

The key to resolving such humanitarian crisis calls for cooperation from all stakeholders, member states, ship owners, and seafarers. Member states would need to make vaccine accessible, ship owners to facilitate vaccination programmes and for eligible seafarers to come forward to receive the vaccine. 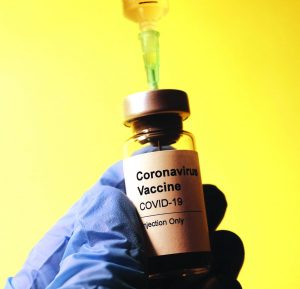 Since last year, IMO has hit out at charterers demanding ‘no crew change’ clauses in their contracts. The clauses would allow ships to avoid visiting ports where crew changes normally occur, avoiding possible delays if a new member later tests positive for the virus.

In a statement denouncing the act, Secretary-General Lim told charterers to refrain from including such clauses and urged ship operators to reject them.

Lim said the clauses would exacerbate the mental and physical fatigue of already-exhausted seafarers. It could further undermine compliance with maritime labour laws and put safe navigation at risk.

“It is especially disappointing to see cases of prominent ship charterers, including some who have publicly voiced support for seafarers, demanding the inclusion of ‘no-crew change’ clauses in their charter parties or voyage instructions,” said Richard Hext, chairman of the ASA Ship Insurance and Liability Committee.

“Such clauses go against the human rights of seafarers and are in clear contravention of Owners’ responsibilities under MLC, 2006.”

In May 2020, United Nations bodies published a checklist to help firms uphold their responsibilities to protect seafarers’ rights when engaging in shipping services. The Human Rights Due Diligence Tool also straightens out due diligence in fulfilling human rights obligations.

“For far too long, shipping has been a human rights blind spot for global brands,” Stephen Cotton, general-secretary of the International Transport Workers’ Federation, said in a statement. “Responsible companies in today’s world want to understand how they, or partners in their supply chains, might be violating human rights, even inadvertently.”

“SOS is working with tripartite partners through various platforms both locally and internationally to ensure the basic rights of all seafarers are preserved and respected,” said President Kam Soon Huat, in sharing the union’s commitment to protect seafarers’ rights.

Day of the Seafarers

The 2021 Day of the Seafarer campaign – themed “A Fair Future for Seafarers” continues to urge governments to recognise seafarers as key workers and ease travel restrictions for them to facilitate crew changes amid the pandemic.

The campaign also addresses issues relevant to seafarers after the pandemic, such as fair treatment of seafarers, working conditions and safety.

Let us show our support for seafarers to ensure a #FairFuture4Seafarers.