Gudzon Shipping’s container ship Sevastopol had had an auxiliary-engine failure that required it to dock in Singapore since February 2019 – this happened before the vessel was arrested by marine authorities in the same year. This initiative didn’t only uncover owed wages, however. It also shed light on several neglected welfare issues that plagued the seafarers’ livelihood out at sea. 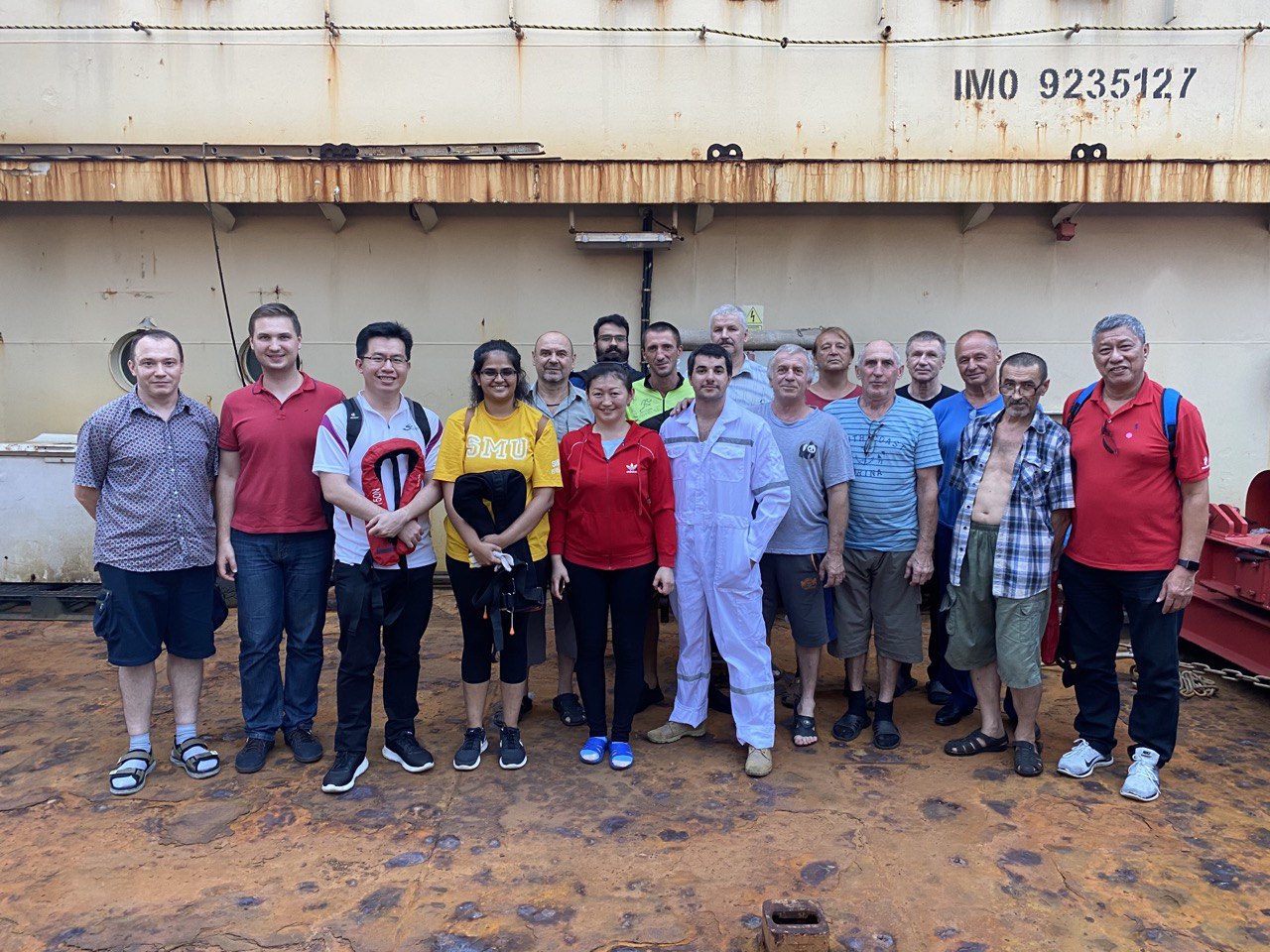 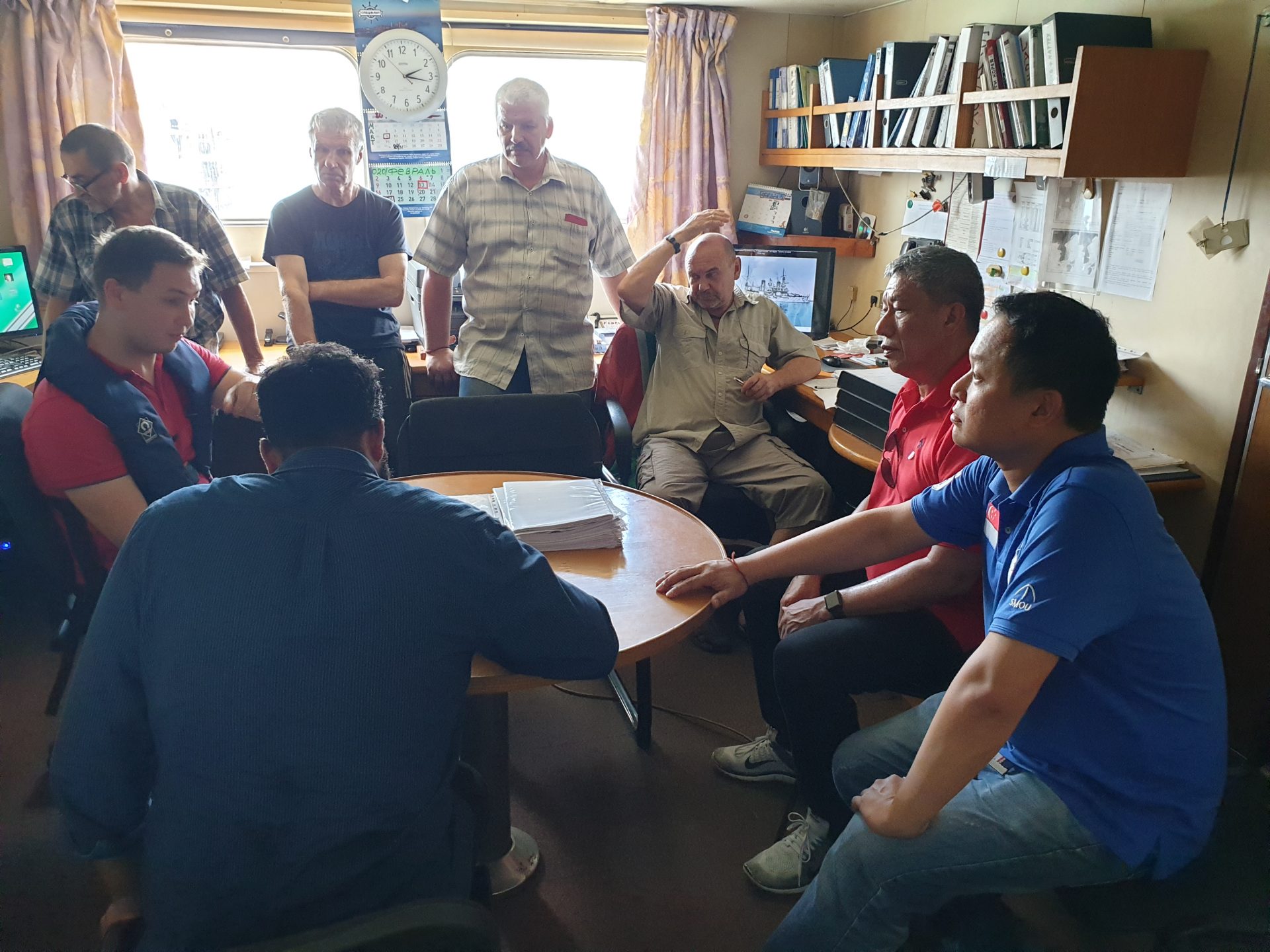 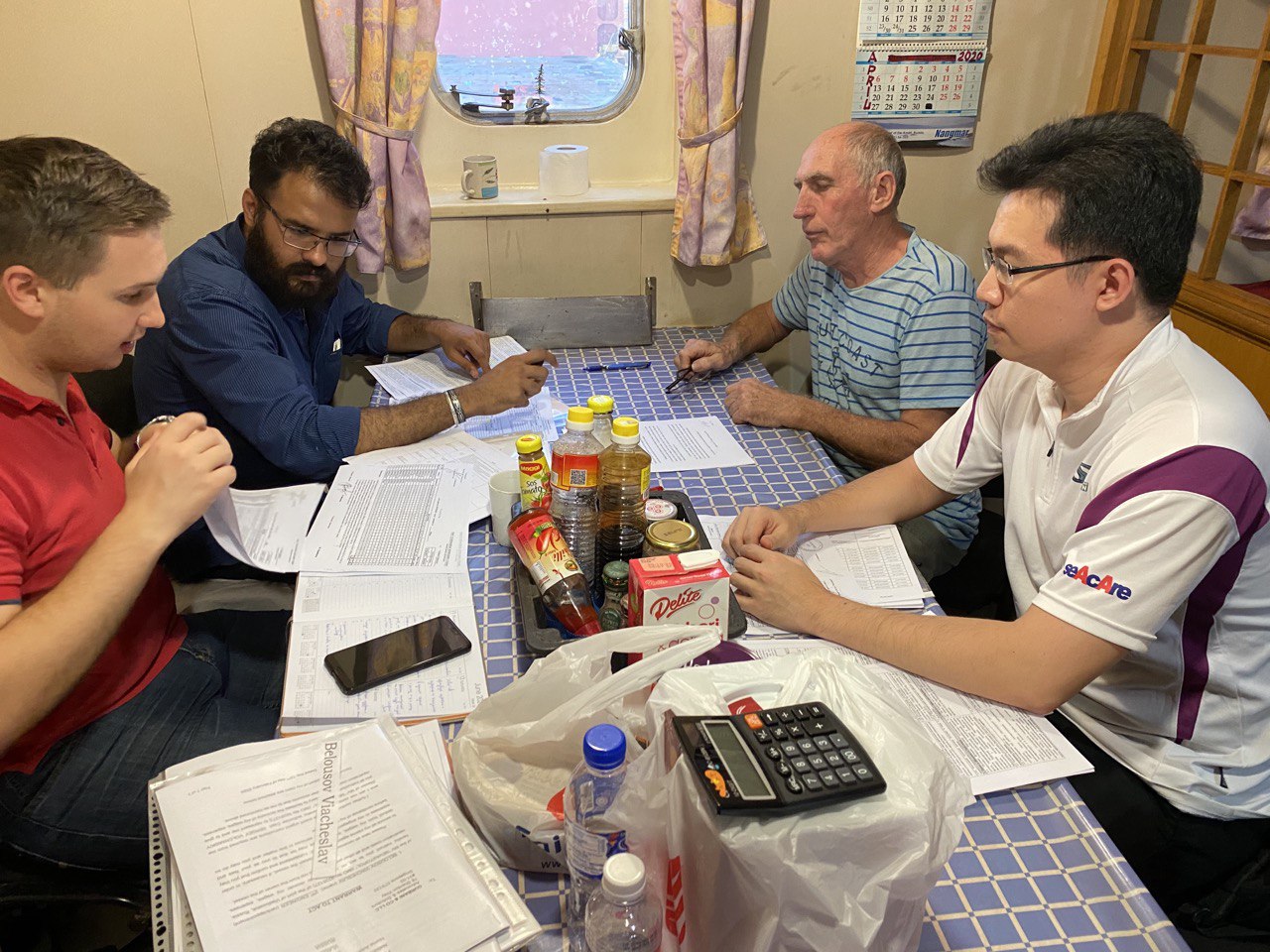 Russian container ship Sevastopol, owned and managed by Gudzon Shipping, was arrested in Singapore on 22 October 2019. The vessel was docked in Singapore since February 2019, where it experienced auxiliary-engine failure.

At the point of the seizure of MV Sevastopol, there was 13 crew on board, and access to the ship was restricted while judicial proceedings continued. The Russian Embassy in Singapore arranged with the employer to continue paying the crew members’ wages, which went on until December 2019. Thereafter, when wage payments ceased from January 2020, both SOS and SMOU were approached to assist with recovering the crews’ wages.

On 13 February 2020, SOS Vice President Mohamad Abu Bakar and IR Executive Alan Kor joined representatives from the Russian Embassy, Law firm Gurbani & Co, and SMOU to go onboard MV Sevastopol to witness the signing of the Warrant to Act, to help the crew file their wage claims. With sufficient documentary proof of actual wages paid to each crew member, the lawyers managed to file the crews’ Statement of Claims to the court, which amounted to almost US$160,000. These were wages owed to the 13 crew members since January 2020. It was agreed that seafarers’ wages would be recovered from the proceeds of the sales of the ship.

Other welfare issues that plagued the seafarers were concerns over their safe sign-off and return to their country. Due to border control restrictions and crew change rules imposed as a result of the current COVID-19 situation, the Russian Embassy is working closely with the Sheriff’s agent, MPA, and other government agencies to facilitate the repatriation process.