Transport workers to use Yellow Card as proof of vaccination 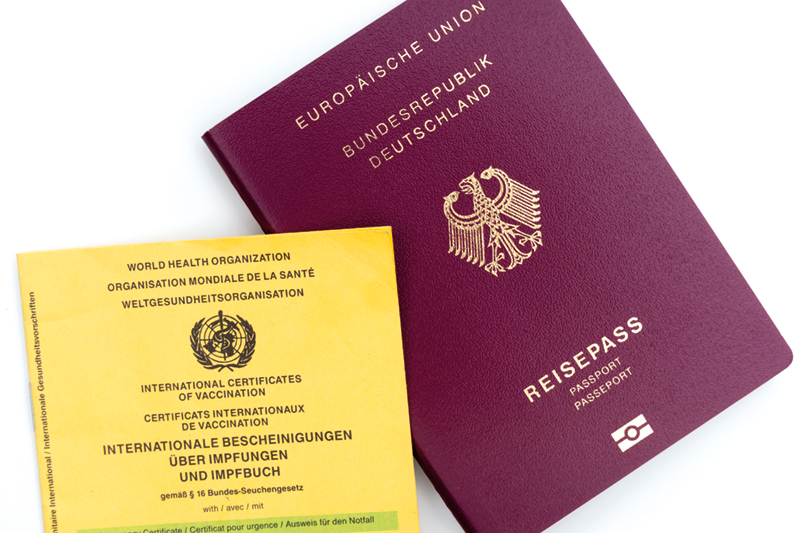 Tedros said the move would include amending the Yellow Card, a medical passport issued by WHO, to be used by transport workers as proof of vaccination. The commitment by both organisations came after unions and bodies representing road, air and sea workers sounded the alarm on new travel restrictions and the frail global supply chain on transport workers amid Omicron, a “variant of concern” indicated by WHO.

The action group will ensure that existing travel protocols developed by the industry protect transport workers’ rights. The WHO and the ILO also confirmed that the UN Secretary General’s Executive Committee in January 2022 would discuss solutions to issues raised by the transport organisations.