IMB received the lowest number of reported incidents for the first half of any year since 1994, but incidents in the Singapore Straits rise account for over a quarter of global cases.

The ICC International Maritime Bureau’s (IMB) latest global piracy report detailed 58 cases of piracy and armed robbery against ships – the lowest since 1994 – down from 68 cases in the same period last year.

In the first half of 2022, IMB’s Piracy Reporting Centre (PRC) reported 55 vessels boarded; two attempted attacks and one vessel hijacked.

IMB Director Michael Howlett said the figure is good news for seafarers, the shipping industry, and global trade, which promotes economic growth. Howlett urged governments and responding authorities to continue their patrols to deter these incidents.

The IMB PRC cautioned that violence against crews continues, with 23 taken hostage and five threatened. 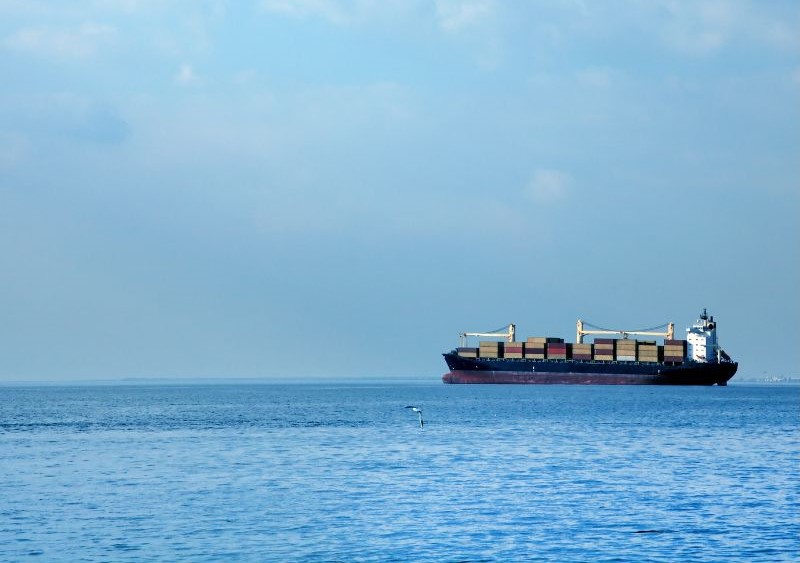 Vessels transiting the Singapore Straits continue to be targeted and boarded by local perpetrators – this accounts for over 25 per cent of global incidents since the start of the year.

Perpetrators successfully boarded the vessels in all 16 incidents. While considered low-level opportunistic crimes, crew continue to be threatened with weapons, reported in at least six incidents.

Outside the Singapore Straits, the Indonesian archipelagic also saw rising cases for the first time since 2018. Five vessels were boarded at anchor, and two others boarded at berth. Weapons were reported in three incidents, with one crew reportedly threatened.

Threat subsists in the Gulf of Aden

While no incidents were reported this year, piracy still exists in the waters off the southern Red Sea and in the Gulf of Aden, including the Yemeni and Somali coasts.

The opportunity for incidents has reduced, but Somali pirates continue to possess the capability and capacity to carry out incidents. Merchant ships are advised to adhere to the recommendations in the latest Best Management Practices, while transiting in these waters. 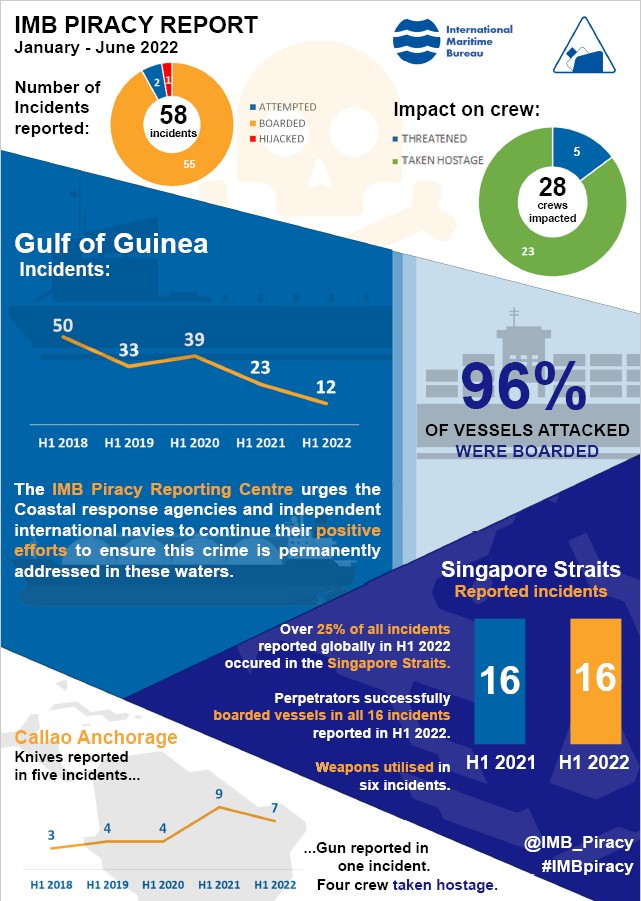