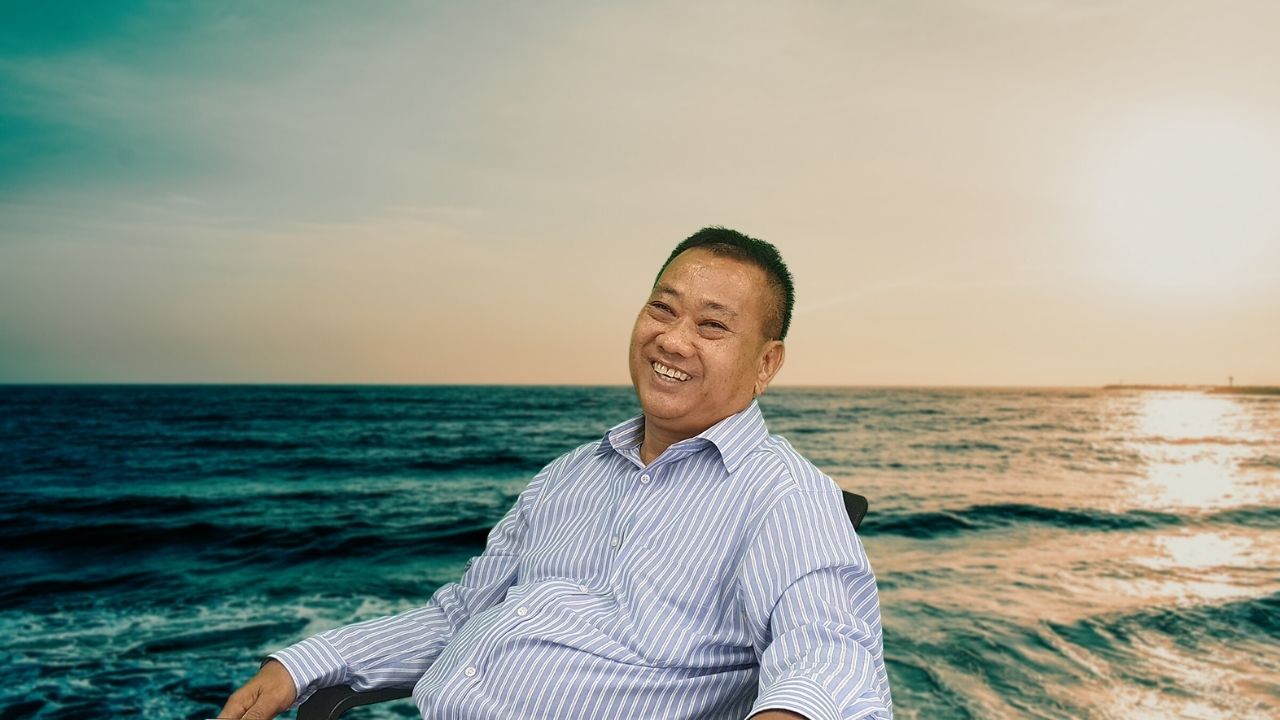 He needs no introduction. A longtime SOS member with a portfolio of contributions as a member of various SOS Standing Committees such as External & Industrial Relations, Membership & Welfare Services, Women & Youth and Corporate Communications, Brother Abdul Rahim Mohamed is also the union’s Treasurer.

Brother Rahim was also a former seafarer. In this third SOS50 interview, Brother Rahim shares his seafaring stories and how he found SOS.

Is it possible to summarise your sailing experience of nearly twenty years?

I remember one incident: I was almost washed overboard at the Mediterranean Sea. Due to bad weather, we weren’t supposed to work on deck. But somehow, we did—and one wave struck us. I was one of three crew whom the wave swept across the deck. Fortunately, I was stuck between the handrails. Others managed to grab hold of something. At the end of it, we had cuts and gashes.

In that case, if you can sail again, would you?

I chanced upon a seafaring job in the papers. Together with my buddies, we applied for the role. They, however, failed the medical checkup. And I was the only one who passed. They pushed me to continue, to take on this adventurous job. So, of course, I’d like to sail again. 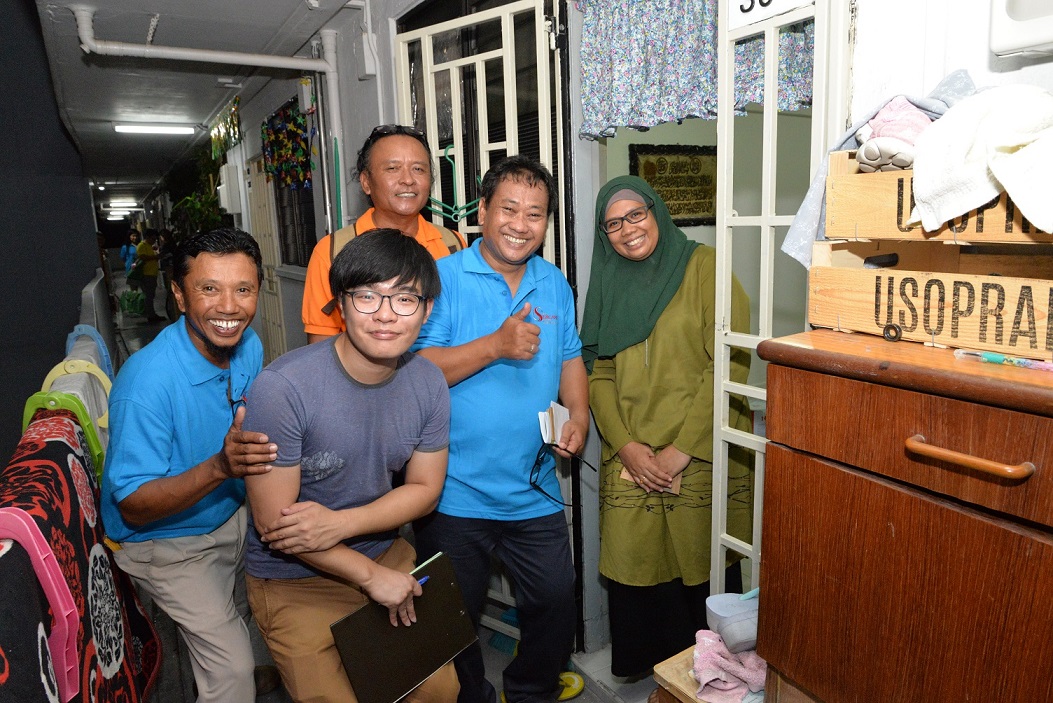 That’s how you met seafaring. How did you discover SOS?

I was onboard this heavy-lifting ship. I met several senior seafarers who donned SOS
T-shirts. I asked them one day, “Why are you always wearing this? Where did you get it from?” At that time, I was told that I’m a member—but I wondered why I didn’t have any T-shirts. I heard stories about the good work of the union and was encouraged to join its activities. So after I signed off, I went to SOS office, which was then at Midlink Plaza. The rest, as they would say, is history.

As an SOS member for thirty-odd years, is there a favourite event of yours?

The SOS Singles’ Night. For that evening, the organisers would invite single ladies from various industries or unions, like banking and finance, to meet us single seafarers. Hoping to match-make everyone. That “party” becomes a safe and meaningful platform for us to socialise. Some failed to find a spark. Others managed to tie the knot—and stayed so until now. It wasn’t a favourite per se. Rather it’s an event with good intentions.